The city of Nagasaki, which for years prospered as a port of trade with Portugal, was also the window through which Christianity first arrived in Japan. 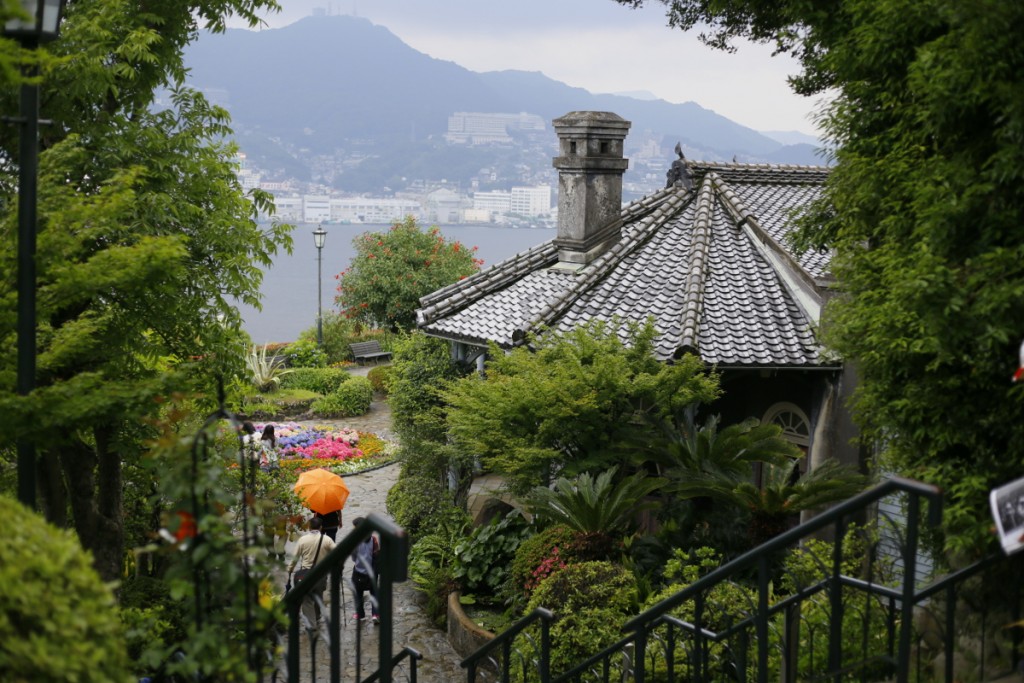 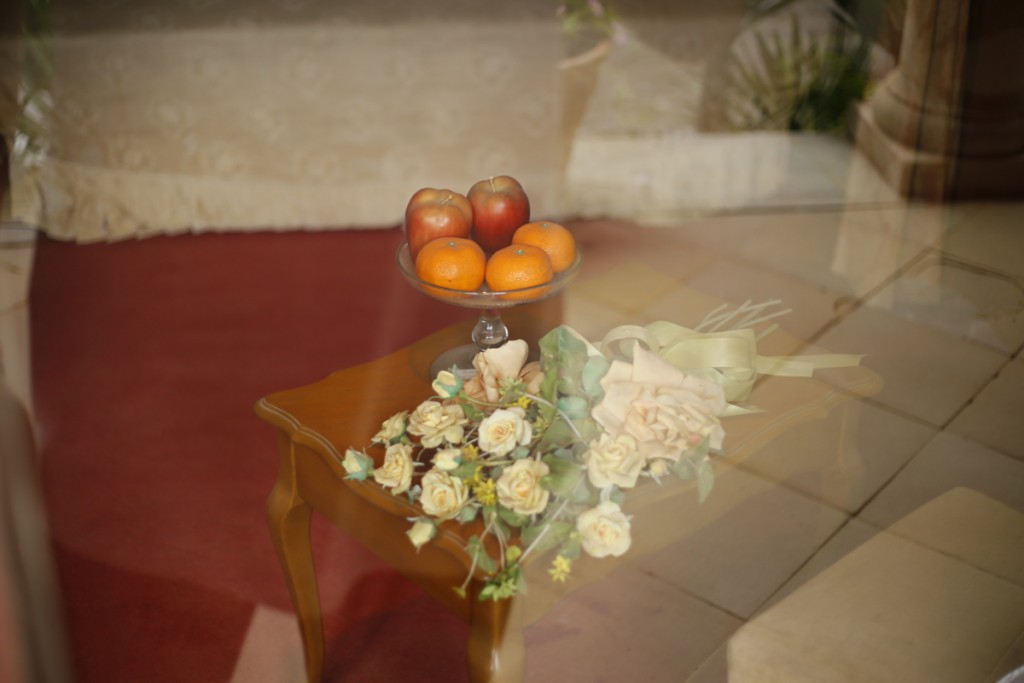 Oura Church is also Western-style building declared a national treasure, and is said to be the oldest church in Japan. It stands just next to the entrance of Glover Garden. If you go to the garden, you can go there too. 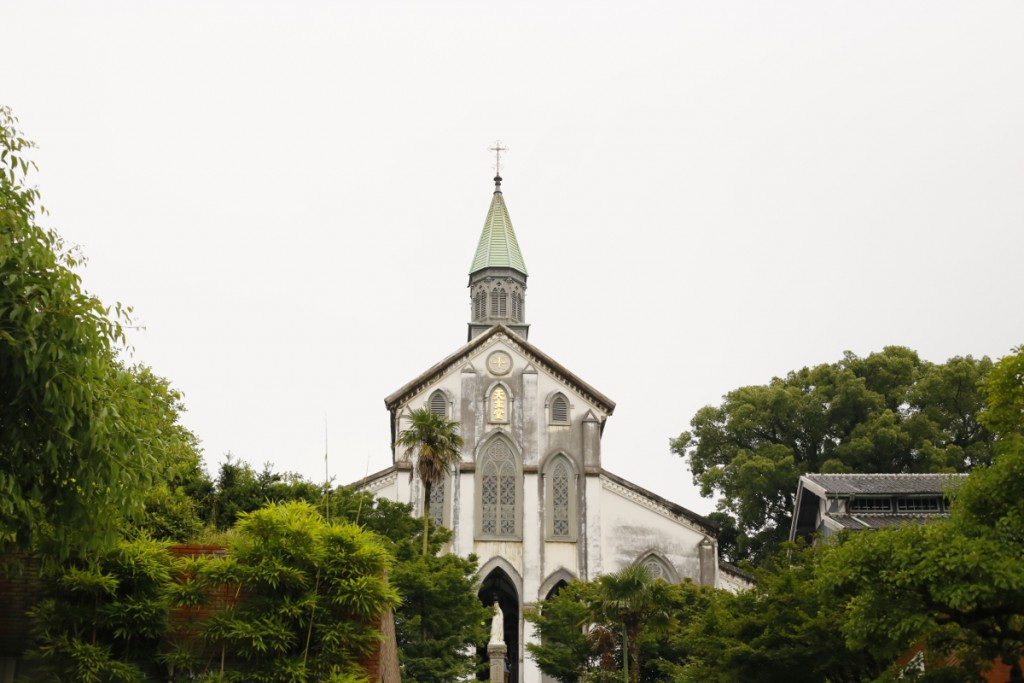 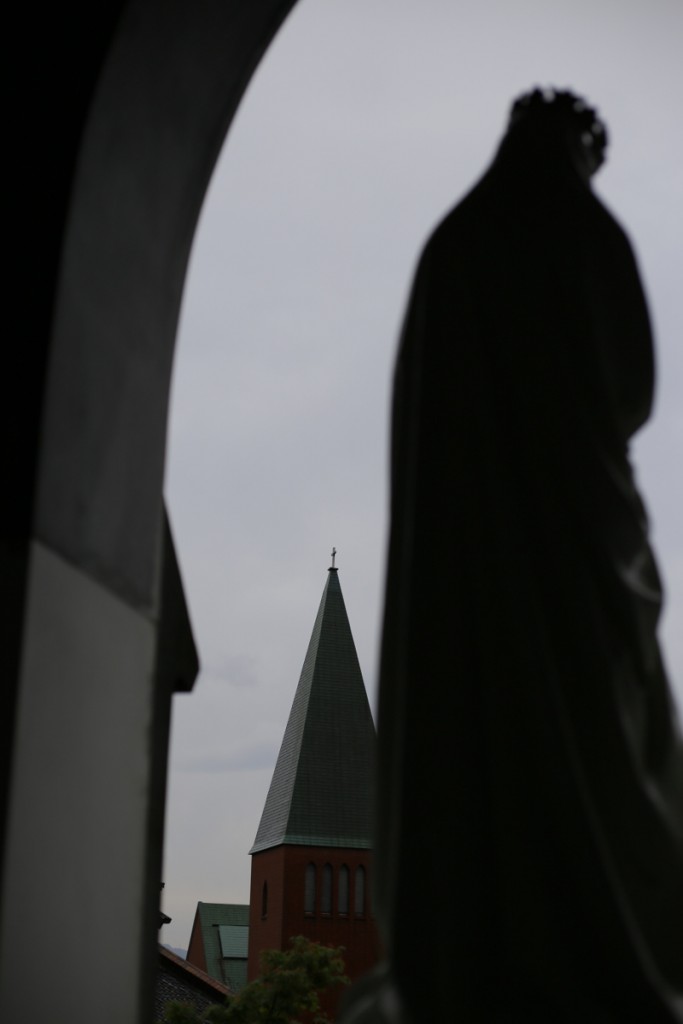 It is not for famous as a so-called tourist spot, but Inorinooka Art Book Museum is like the world of fairy tales. I think kids will be pleased when they will go there. Dejima is place where served as Japan’s only point of contact with Europe. It is not an island any-more, we can see reproduction of the town and exhibition, feel the modernization of Japan through European economics and culture. With a little luck, you will encounter a Samurai! By contrast, there are some place that you can feel Chinese culture in Nagasaki. Nagasaki China-town, also known as Shinchi Chinatown, is Japan’s oldest china town. It is reminiscent of China of other days. Megane bridge is best-known is the double-arched or Spectacles Bridge. Actually, it was built by priest Nyojyo from the Tang. We also can feel Asian cultural exchange from this. If you visit in rainy season, we can enjoy seeing Hydrangea around there. In the end of the report, I want to introduce a little cute thing. This is the peach sponge cake (called Kasutera). The taste is not a peach, but it is sugary and tasty. Incidentally, the cake combine a peach which means perennial youth and long life in China and a sponge cakes which be introduced from Europe. We can see Kastera everywhere in Nagasaki. I recommend to go to Shoouken which is most oldest Kastera shop. A gradual mixture of cultures is attractive of Nagasaki.
Thanks for reading guys. See you next time!