“The day of Nekosai” will be held on April, May and September 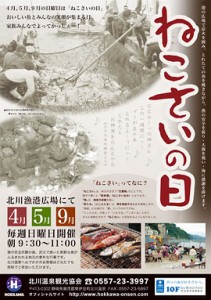 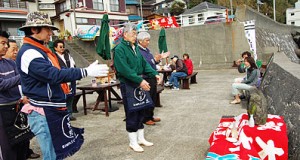