Have you read ‘The Litlle Prince’? Even if you haven’t ever read it, certainly you have heared that title. The book of Antoine de Saint-Exupéry was translated into many languages and it became famous through the whole world. Mainly, the book is written for children, but if you would read it again as an adult, you will see, that the book has more meanings, that you couldn’t understand as a child. It is why, the book is incredible, unrepeatable work. I reccomend the visit in ‘The Museum of The Little Prince’ in Hakone for the people, who love the book and the people, who want to remaind themselves this amazing story. 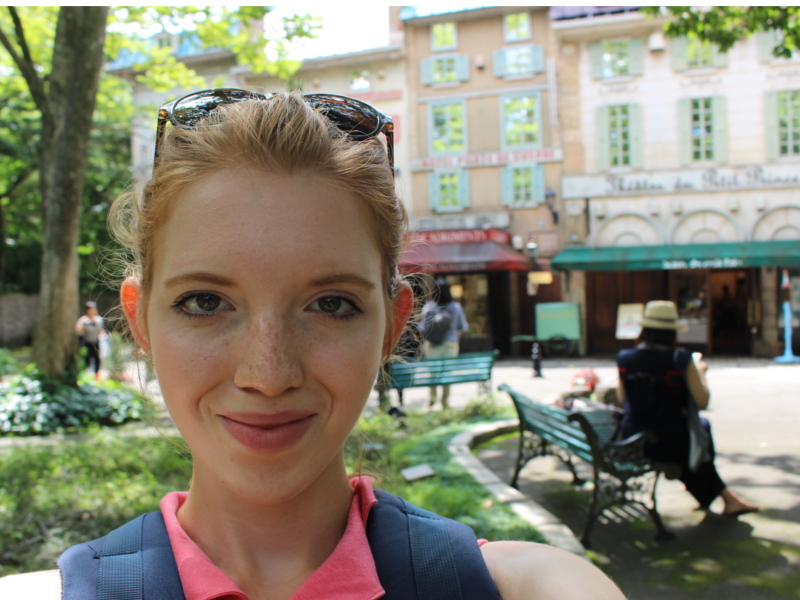 The museum is built in the style of 20th century’s France. Inside the museum, there are exhibitions which present the plot of a book. Except of meaningful paragraphs of book written on the walls, there are some drawings from the book as well. Luckily, I had found my favourite one there! It’s the illlustration of three different ships from the beginning of a book. As a student of Japanese philology, I had been translating ‘The Litlle Prince’ into Japanese during the classes. Visit in the museum was kind of sentimental trip then.
Except of watching the exhibits related to ‘The Litlle Prince’, you can broaden your knowledge about Antoine de Saint-Exupéry. The most surprising one is, that the Japanese museum has the original author’s manuscripts of letters. I was sure, that as valuable exhibits are placed in French museum.
As a pilot, Antoine de Saint-Exupéry had been traveling around the world a lot. Except of photos from his journeys, in the museum there is an adorable room of litlle Antoine from Lyon, the room from New York, where he had been writting ‘The Litlle Prince’ and so on. 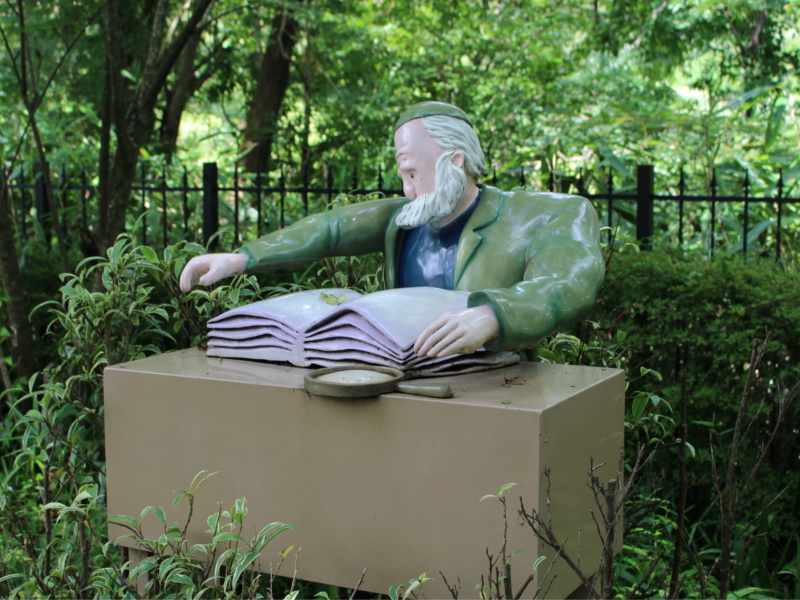 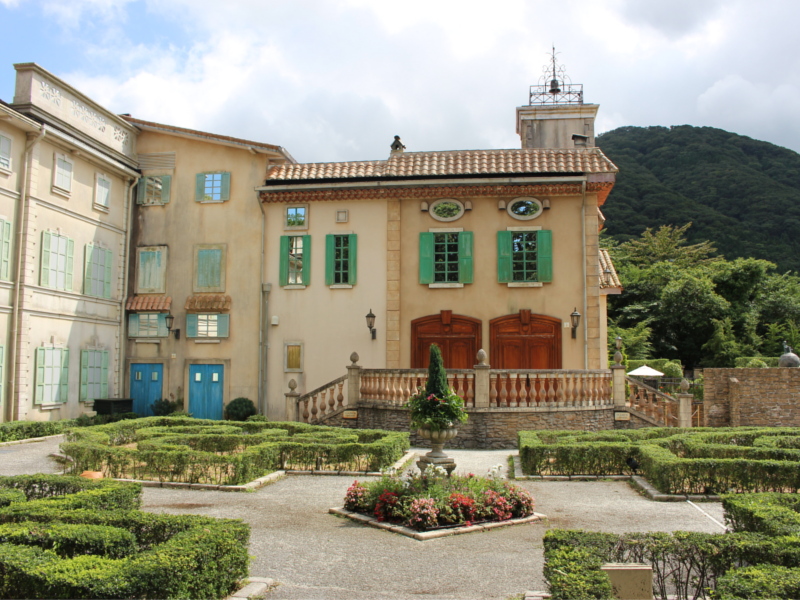 Instead of usual building of museum, that one looks like from the old French town. During the walk around the cobblestone streets, you can see the windows of shops and restaurants from the 20th century. The most impressive were the workshops of a shoemaker and a tailor. Unfortunately, visitors can’t go inside, but just a look at the windows was enough to feel the atmosphere of France in the 20th century. Moreover, among greenery and flowers there are planets described in the book, what makes that the walk around the garden is just like a journey of Litlle Prince.

If you haven’t ever been in Europe and want to feel the atmosphere of old European town, or if you are a fun of ‘The Litlle Prince’, you should definietly come there. I’m sure, that among the old french buildings, you will move to the fairy tale’s world. If you want to know the tastes of french cuisine, let’s visit the restaurant or the bakery. Croissants sold there, are worth tasting!