As we reported in Odawara Castle General Hideyoshi Toyotomi built the castle with the firm stone wall in Mt. Ishigaki in order to conquer Odawara-jo Castle.
I came to see there today.

When I arrived at Hayakawa Station we had a heavy shower. Without umbrella there was no way to avoid getting wet through.
Fortunately, my colleague came to pick me up by car.

Here is a country’s designated historic spot, too.
Ichiya Castle means “The single night castle” but of course they did not build it in one night. Construction started beforehand secretly for some time and when it’s done then felled all shade trees as if a castle was completed overnight deliberately.

These are traces of outworks called Ninomaru and Honmaru. I think that the outworks would be a best place for a picnic. 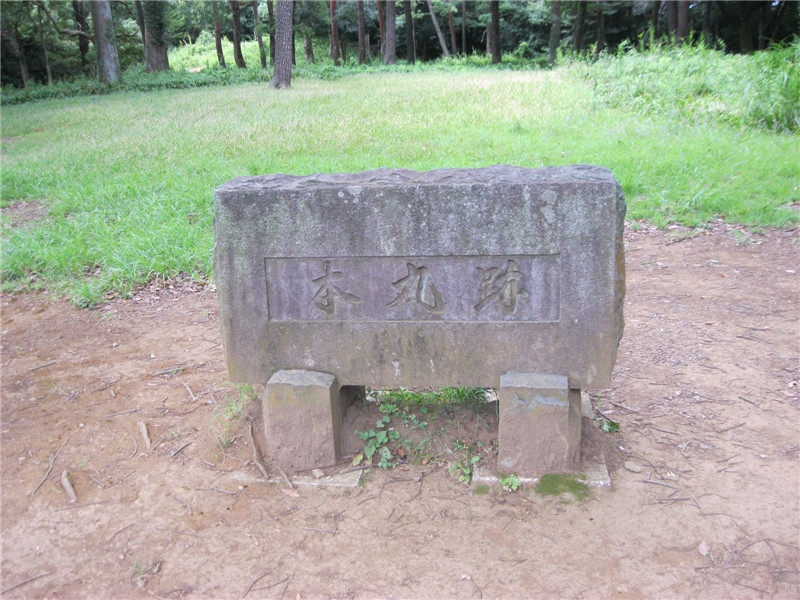 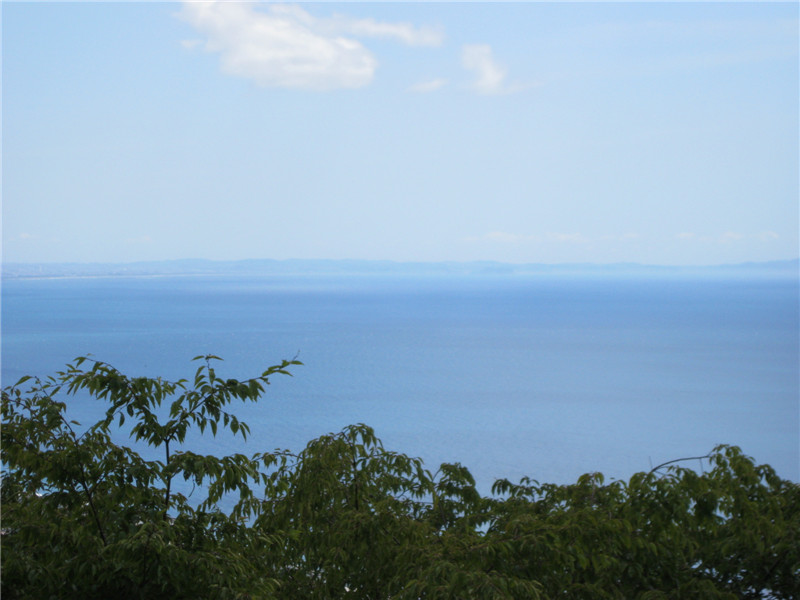 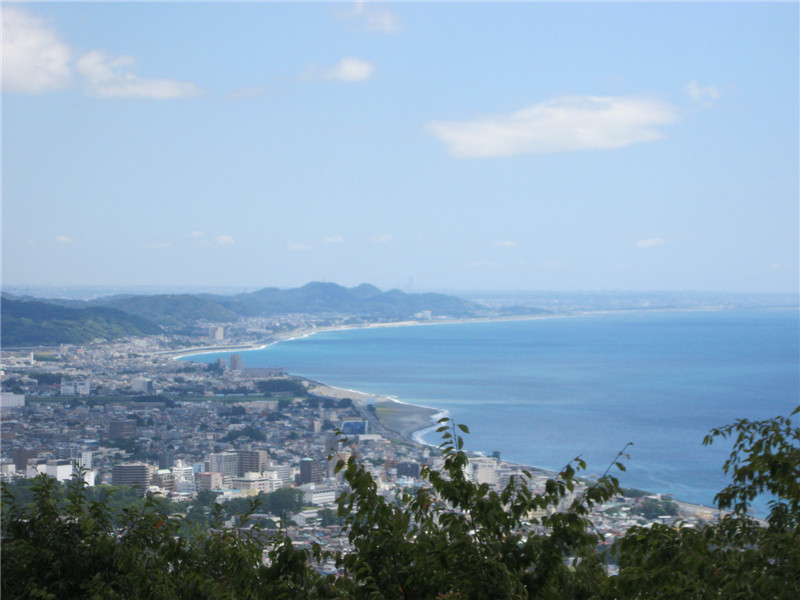 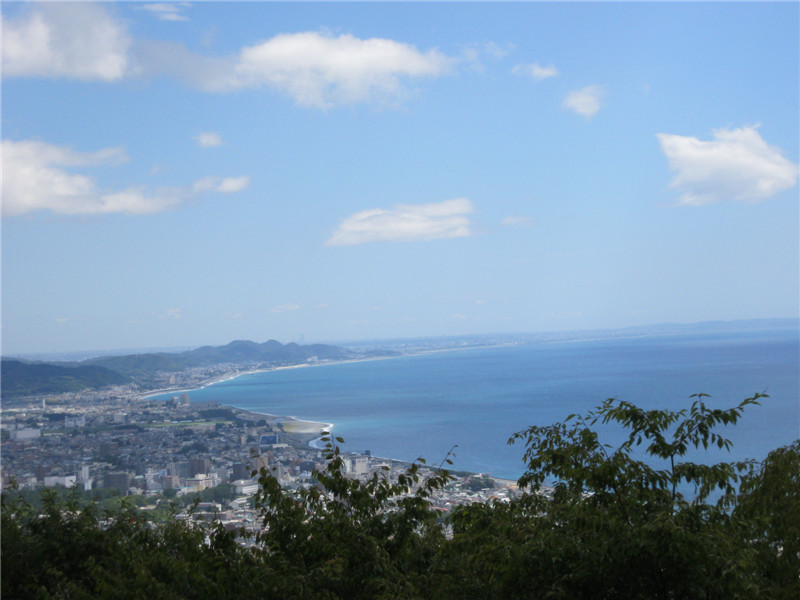 There’s a thing that I want to question by all means.
At first traffic is inconvenient!
According website “it is approximately 40 minutes on foot from JR Hayakawa Station via Kampaku Noudou Road”, can it be really true?
Well, it actually took 20 minutes by car!
Besides, mountain walk is rather tough.
Well, it’ll be a different story if you are enthusiasts. The explanation boards are set on the Kampaku Noudou Road, which introduce the life of the military commanders who fought at the the battle of Mt. Ishigaki. If you walk along this way you can take a learning walk of the history.

Be aware of insects!
Please wear pants properly when you go!

By the way, there is the restaurant called Ichiyajyo Yoroiduka Farm or the one night castle armor farm and seems to be considerably popular.
A chef had learned his skill in France and has won the a contest.
Besides, using freshly harvested ingredients for all the dishes.
I intended to eat a piece of cake there but it’s Tuesday, their regular holiday. . .
I’m not lucky today after all.