Maboroshi Museum, placed in Izu Kogen area has an impressive collection of wax models. Collection is divided into three various zones. Every zone presents collection in the specific style with compatible background, music and so on. Because of many kinds of exhibits, it’s impossible to get bored there!

Firstly, I came to the zone called ‘Large statue of Buddha and ancient civilization in the jungle’. In the hothouse, there are ancient figures, pyramids and mockup of Stonehenge displayed among lush green plants. Ancient figures present the most famous Egyptian deities, described in mythology. Near Osiris, Isis and Horus there are Japanese haniwa- figures made for ritual use and buried with the dead as funerary objects during the Kofun period. However, the most eye-catching model of this zone is Large Statue of Buddha, which is the biggest model in the museum. 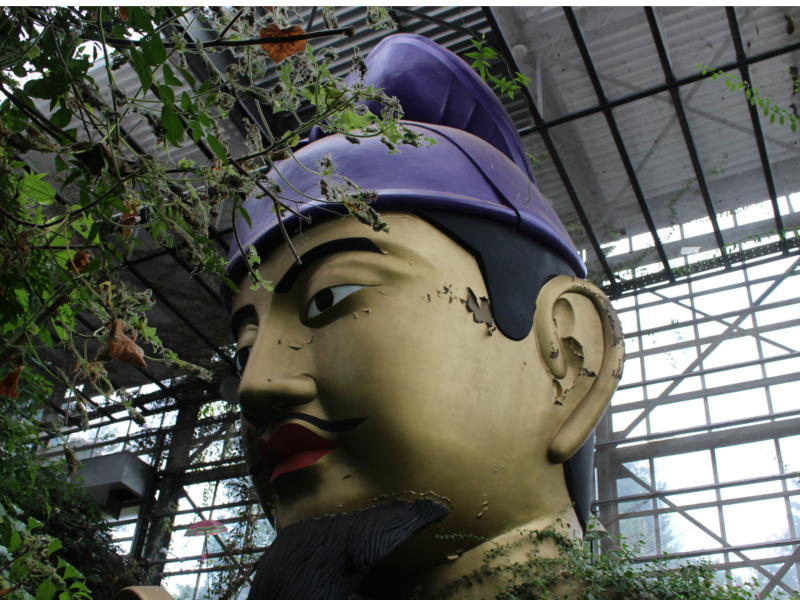 The next zone is called ‘Go through the Showa period’. I could learn there abot important events and famous people of Showa. Except of famous Japanese, there were models of celebrities known around the world and people who had meaningful influence on the Second World War. Also, you could see there houses and everyday habits of normal people lived in Showa period. Moreover, this zone included models of exhibits displayed during World’s fair in 1970, which was held in Osaka.
‘Shinto shrine of spirits` and ‘Drunken street’ were the strangest zones in the whole museum. Figures with bloody injuries looked like characters from horror movies. Some of their legs and hands were cut off as well. I was a litlle bit scared of these exhibits, because I was walking around this zone completly alone. However, if you like horror movies and terrifying atmosphere, these zones will be your favourite ones for sure. 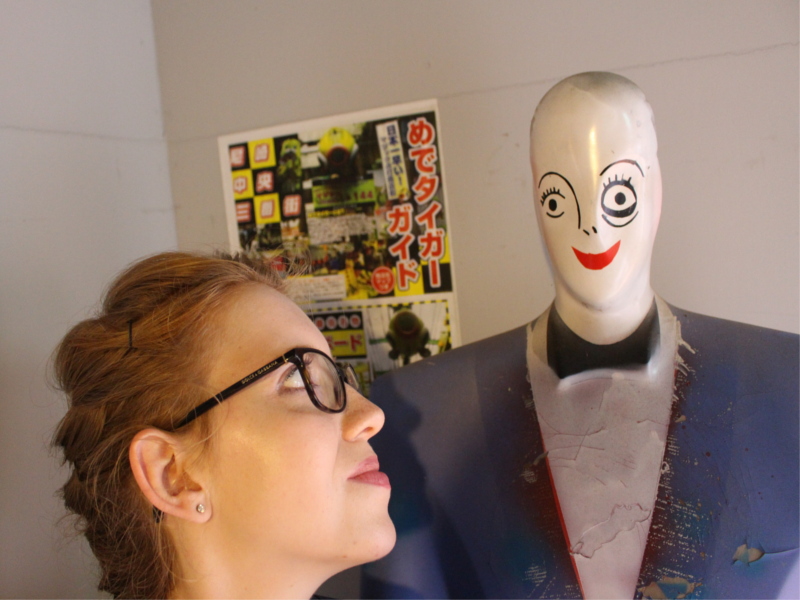 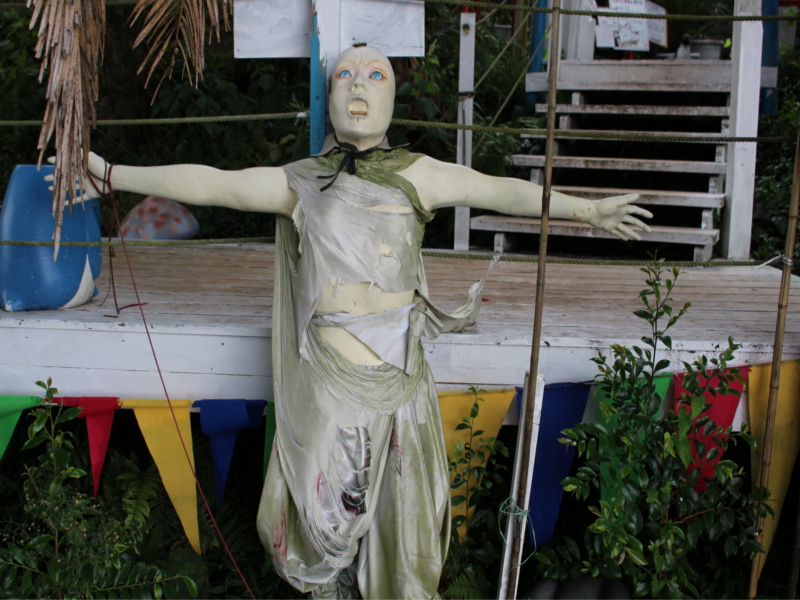 Maboroshi museum is full of various vax models. Everyone can find there something to enjoy. Due to the exposition from the ancient times and Showa period, you can remind some important historical events and stories of famous people. Even if you come alone there, you can feel like in a crowd, because most of the figures are made in the real human’s size. Let’s come to see the world of vax models!